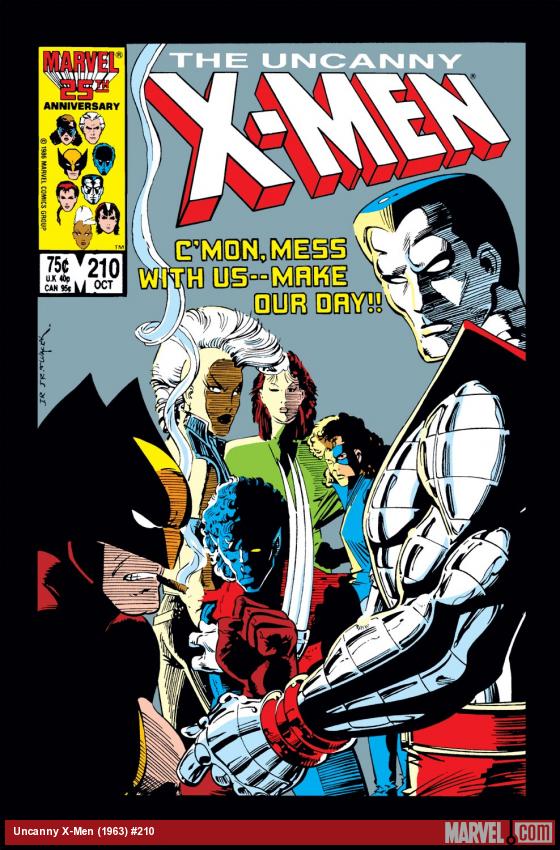 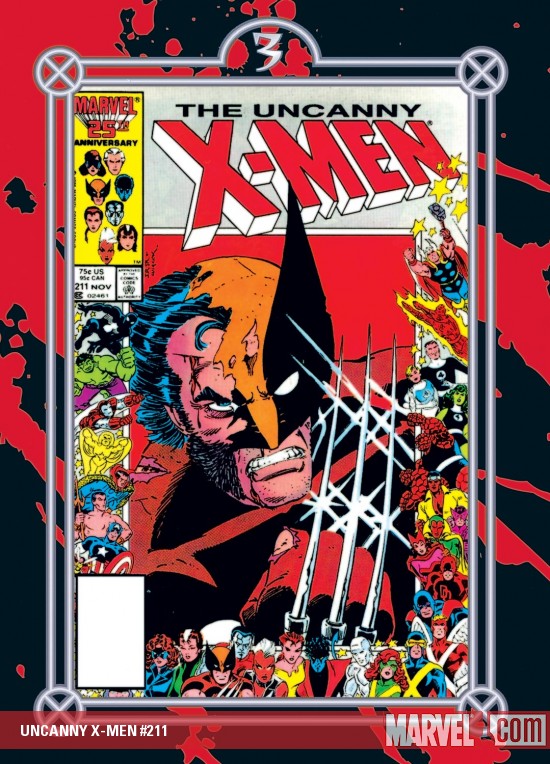 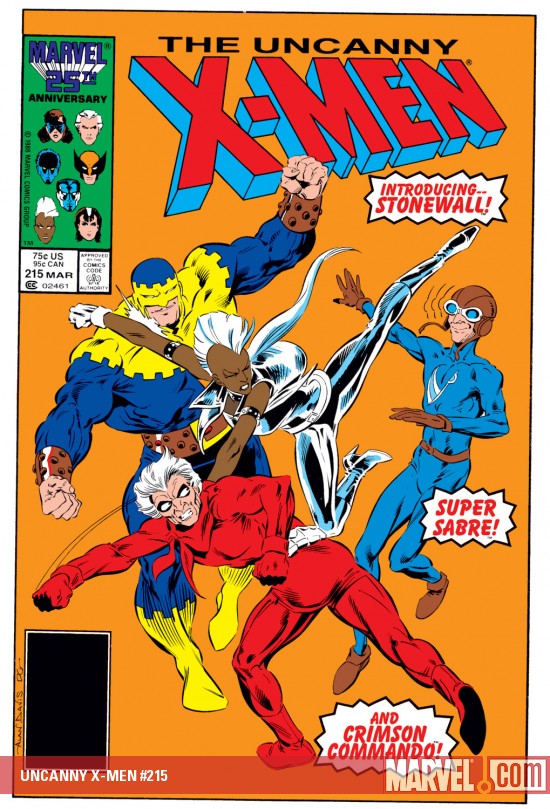 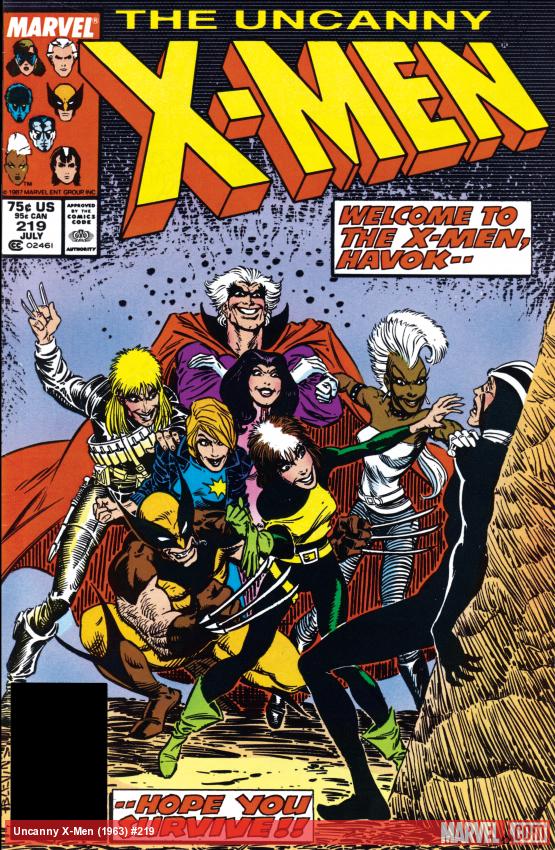 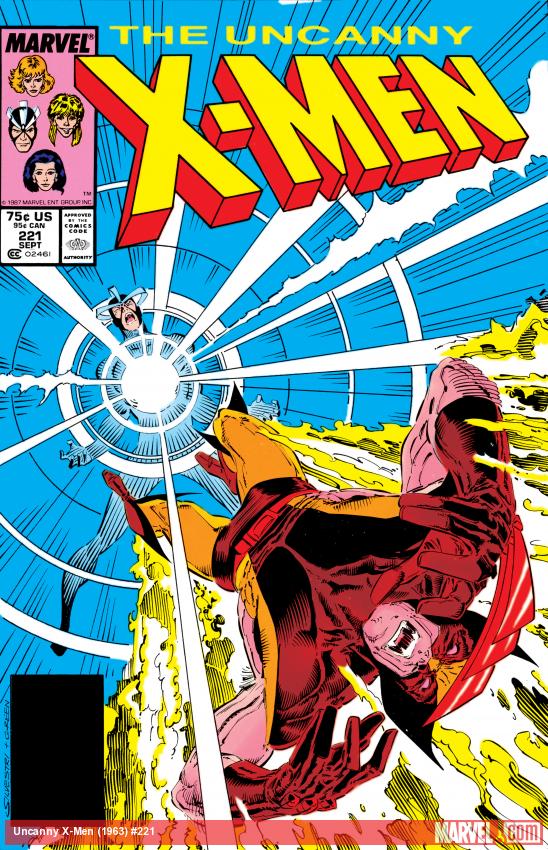 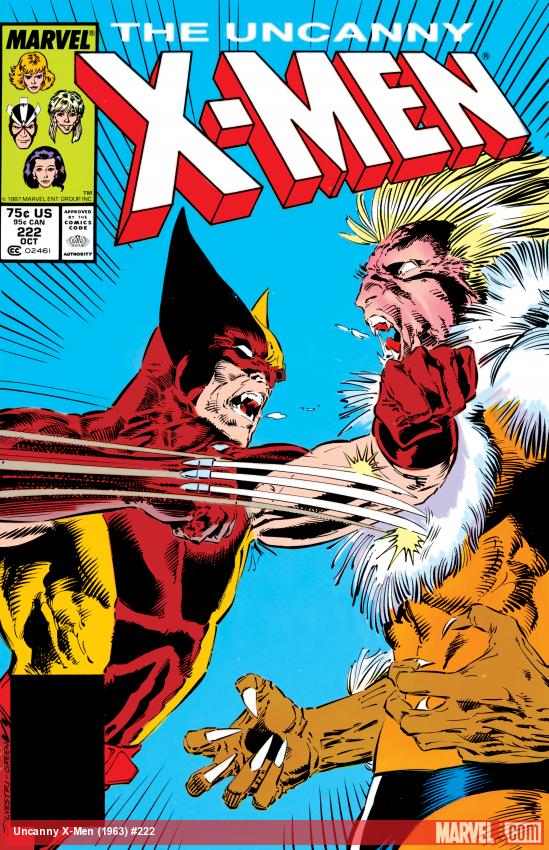 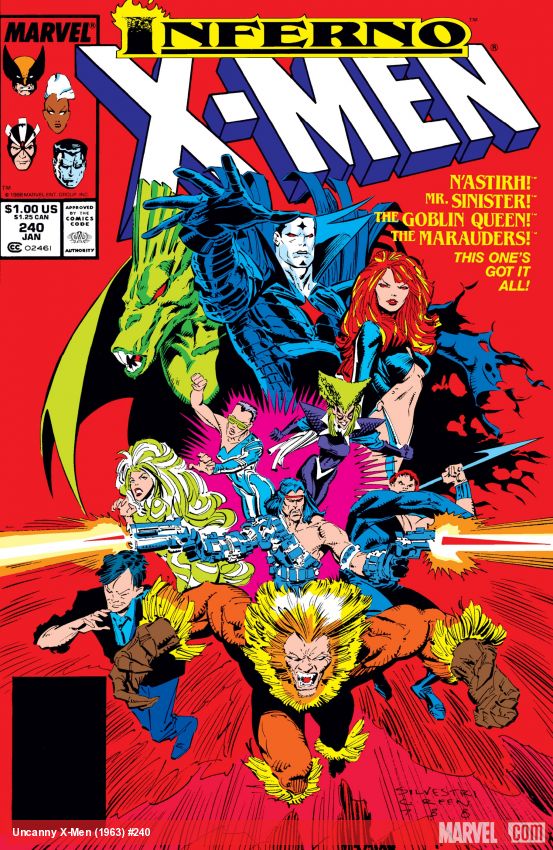 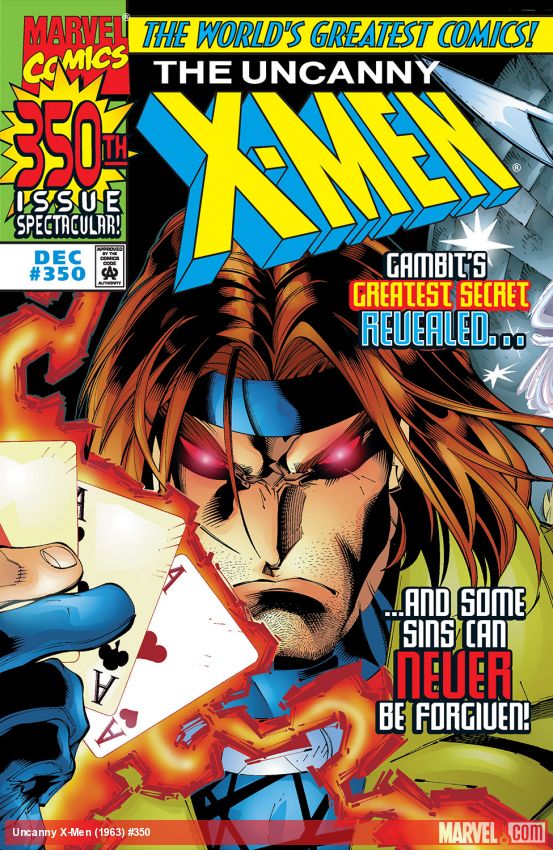 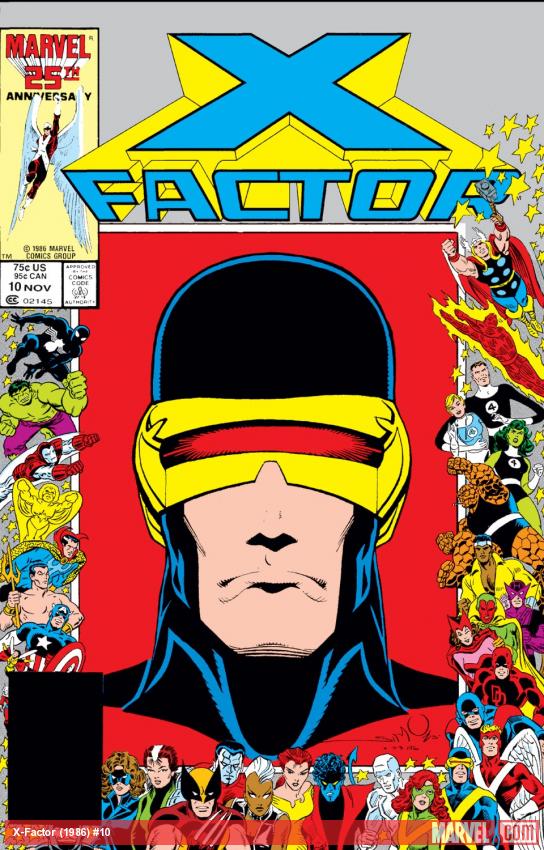 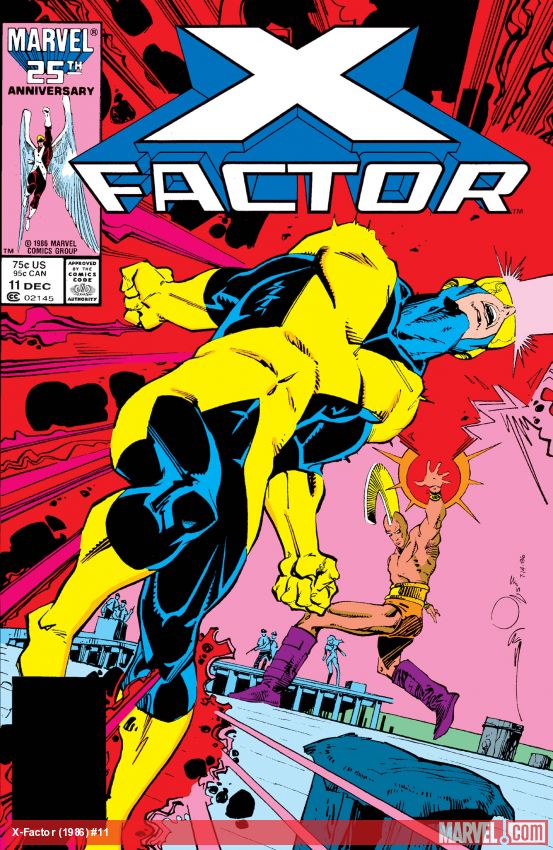 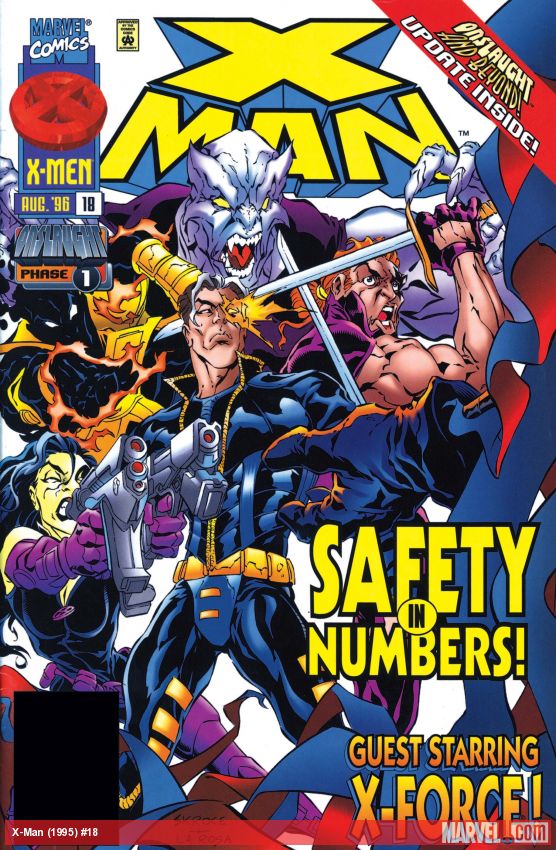 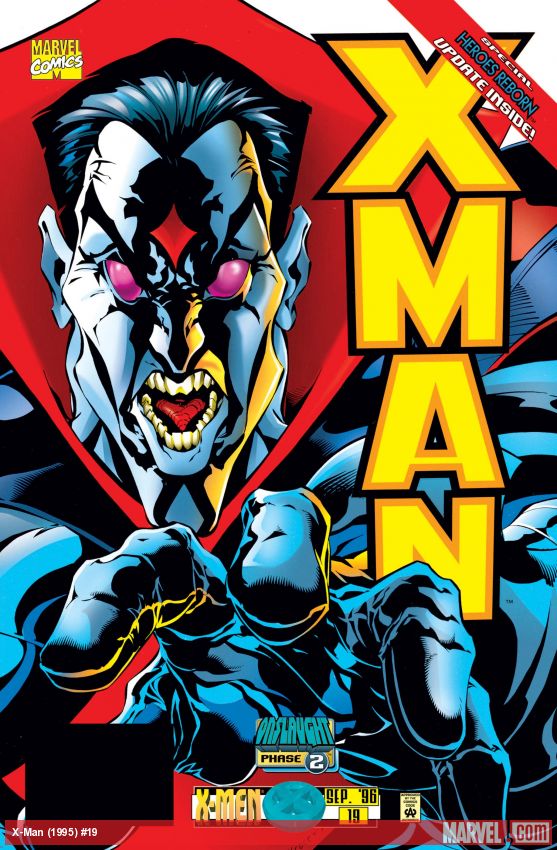 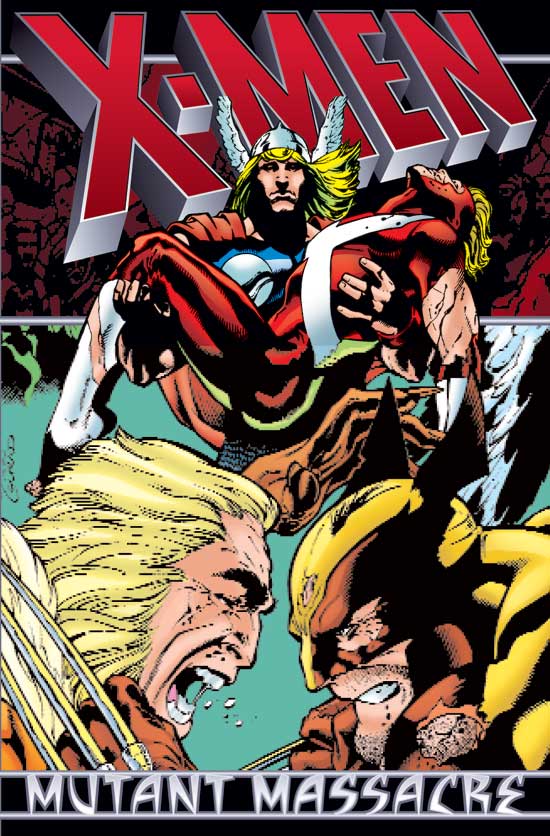 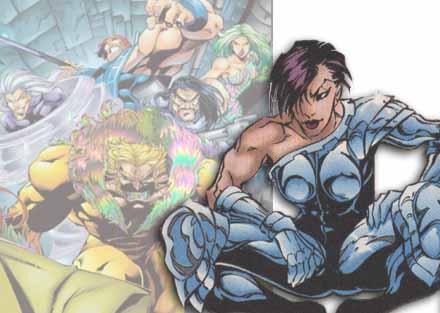 The Marauders have begun to exterminate the Morlocks in the abandoned subway tunnels beneath New York. After, a injured Morlock escapes and makes his way to the Mansion to enlist the X-Men's help. Pre

Nazà© and Storm continue looking for Forge at the Grand Canyon. Meanwhile, the X-Men have taken off to San Francisco to protect Madelyne Pryor from the Marauders. All goes well...until one mind-cont

The X-Men are forced to repel the attacks of a mind-controlled Polaris, but will Havok be able to hurt someone so dear to him? Meanwhile, Longshot and Wolverine must stop an assassination attempt by S

The X-Men have found the secret location of the Marauders and head out to do battle! Plus, Rogue and Dazzler face off for Longshot's affection!

X-Factor learns that the Tunnelers and Drain Dwellers are not to be trusted.

The vicious Marauders have been employed to wipe out the underground mutant community known as the Morlocks, whose only hope of salvation rests in the hands of the X-Men.