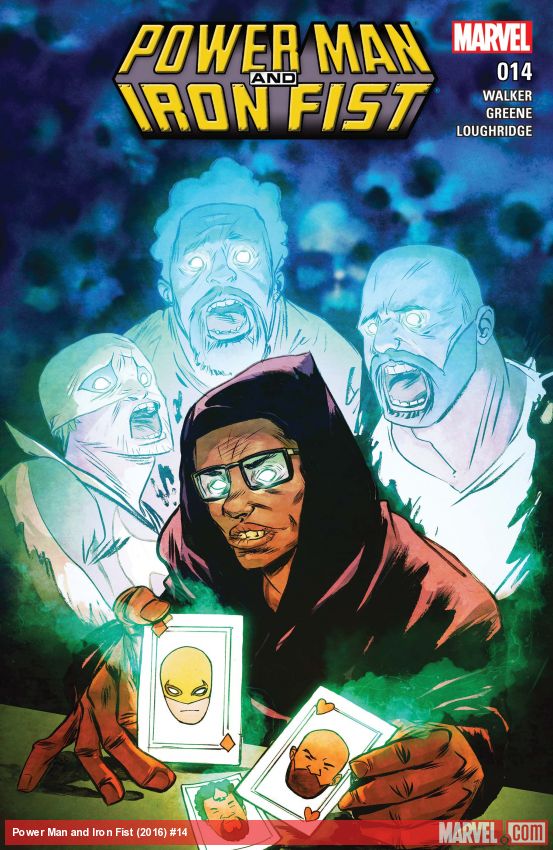 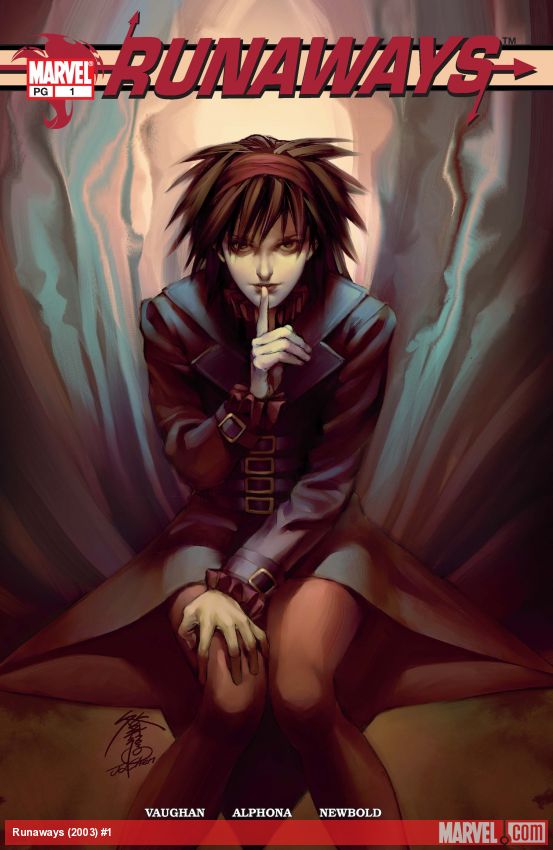 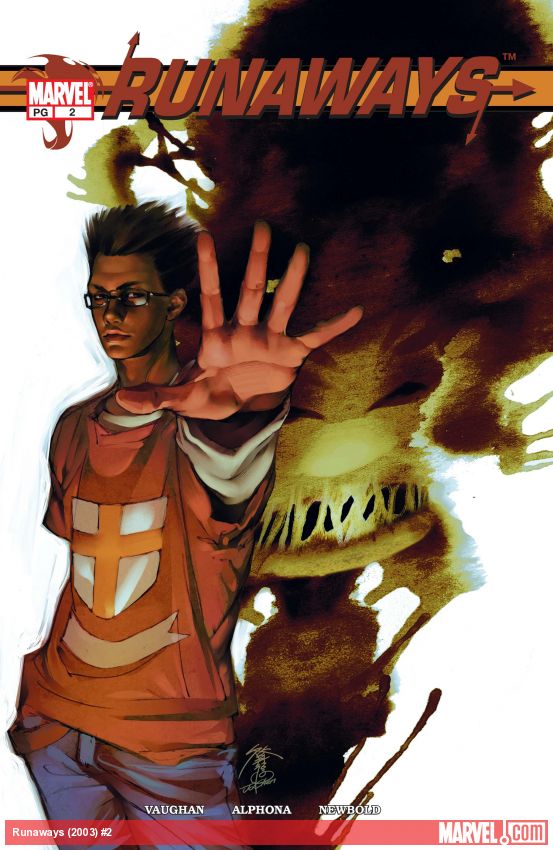 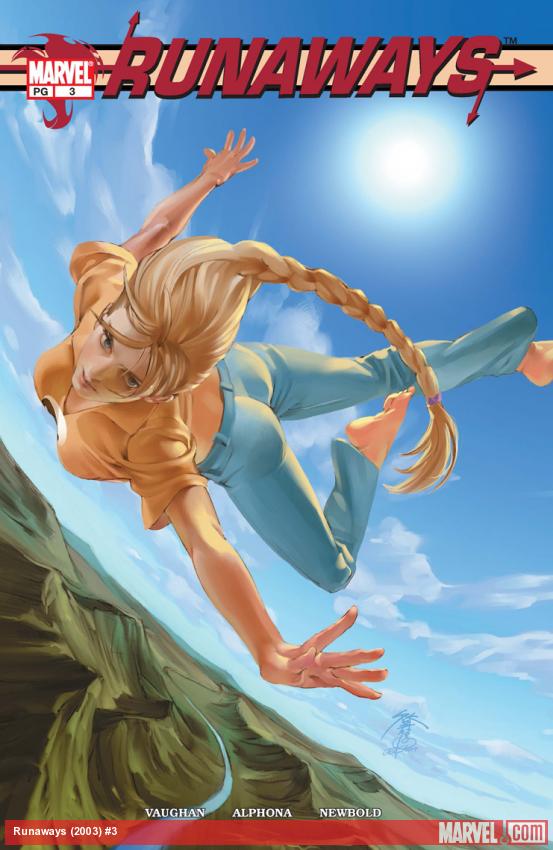 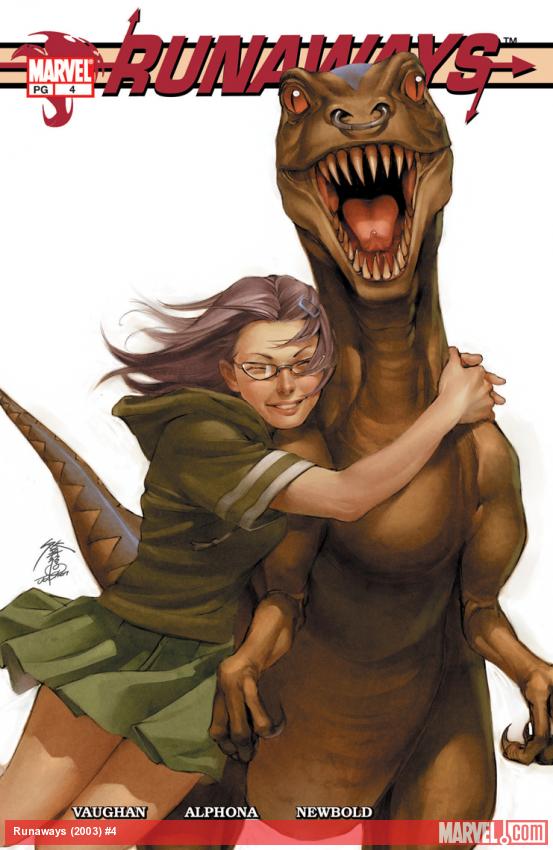 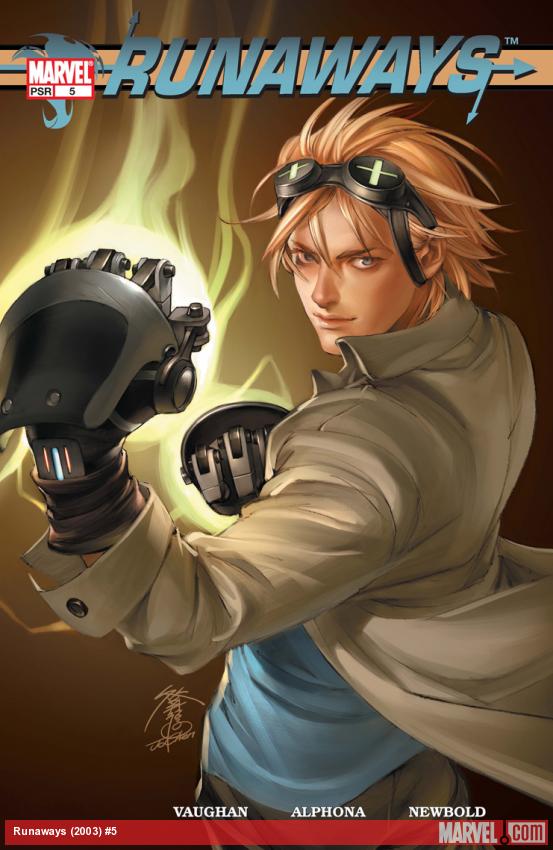 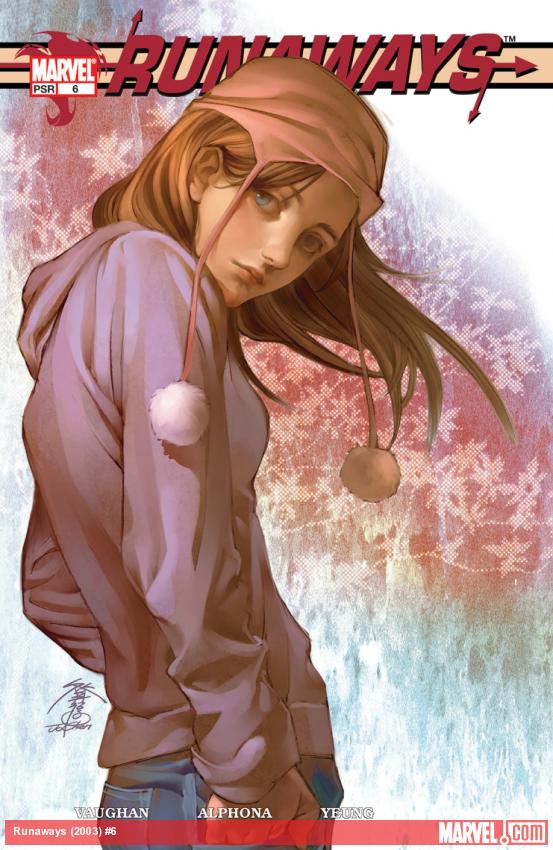 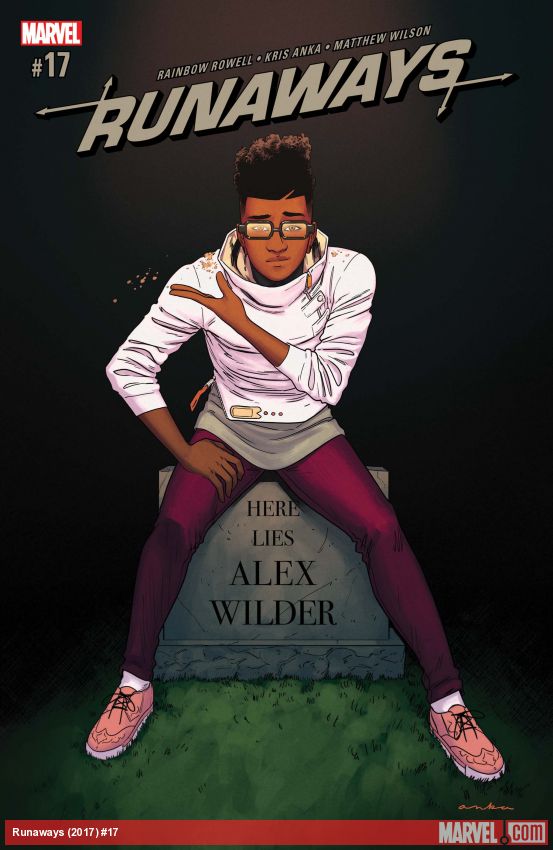 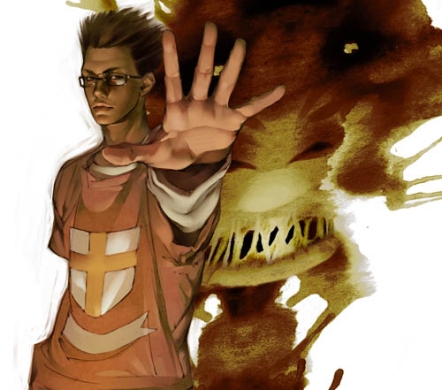 "STREET MAGIC" STARTS HERE! The battle for control of Harlem kicks it up a notch! Luke and Danny are handy in a fight, but how do you punch magic?

What if you discovered your parents were super-villains? This issue kicks off the Runaways, the critically acclaimed series of a group of teenagers trying to do right where their parents wronged.

After discovering that their parents are super-villians, the Runaways make their escape to make sense of it all...but they end up making an evern more startling discovery.

The Runaways discover...a dinosaur!? What have their parents been keeping from the Runaways?!

Karolina discovers her family's true origin as the Runaways seek to uncover the truth behind their parents super-villainy.

Chase discovers a parent from his parents in the form of...fire-throwing fistigons! Plus, two Runaways share a kiss. But which two?

It's the Runaways first battle with their parents...will they escape or will they be grounded?

ALEX WILDER: No one led the Runaways better. No one hurt them more. Will he help them overcome the worst threat they’ve faced since their reunion, or is another betrayal, and the end of the world, o

All young people believe their parents are evil ... but what if they really are? Meet Alex, Karolina, Gert, Chase, Molly and Nico - whose lives are about to take an unexpected turn. When these six you