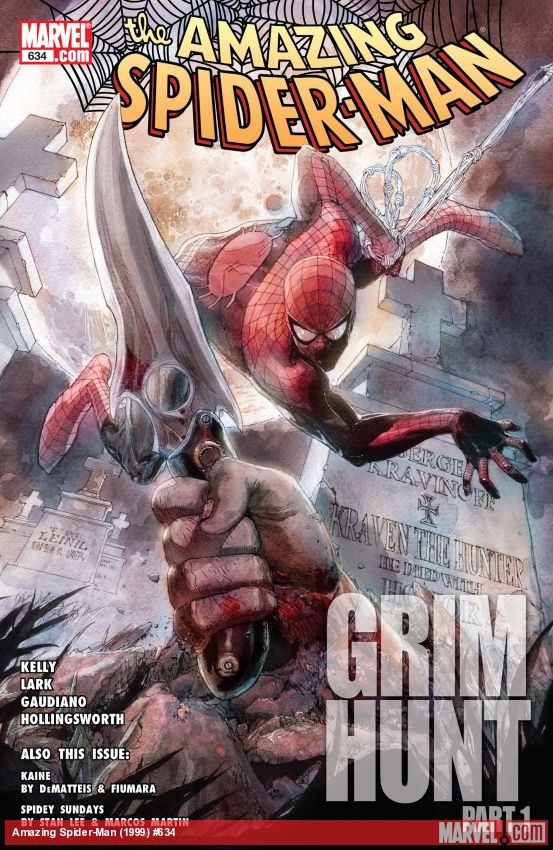 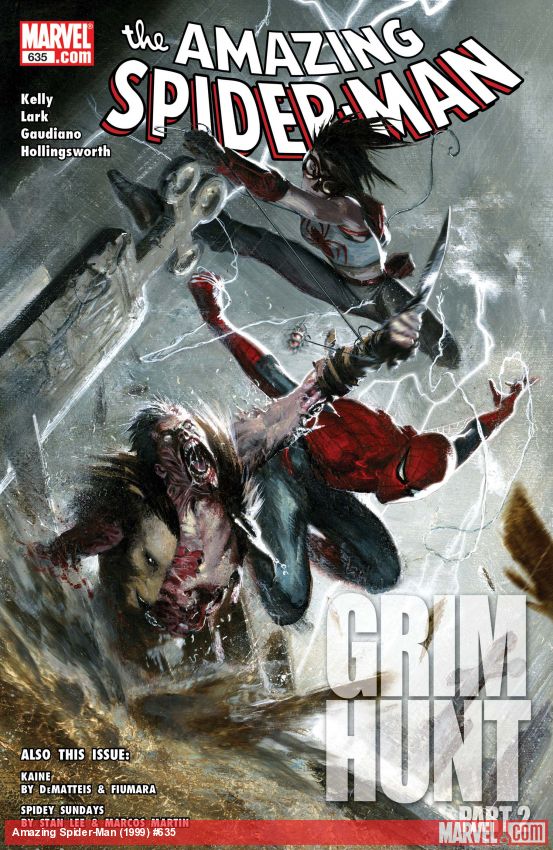 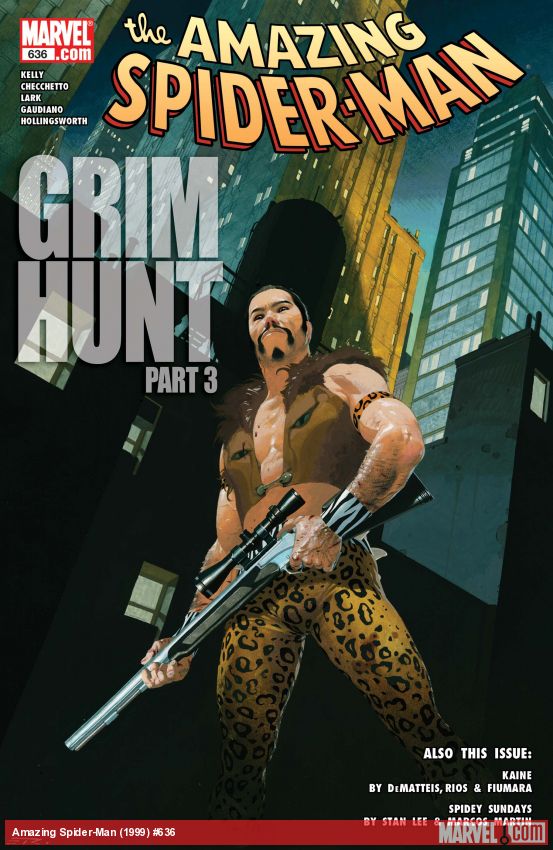 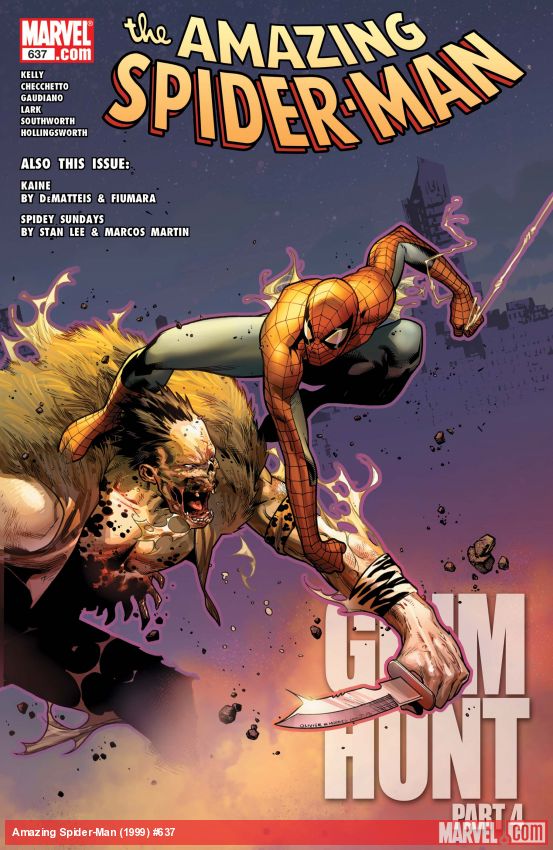 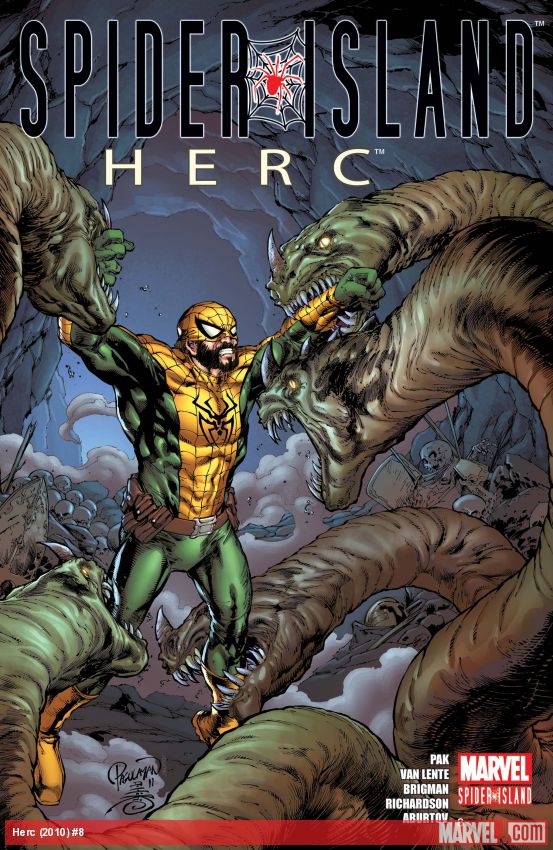 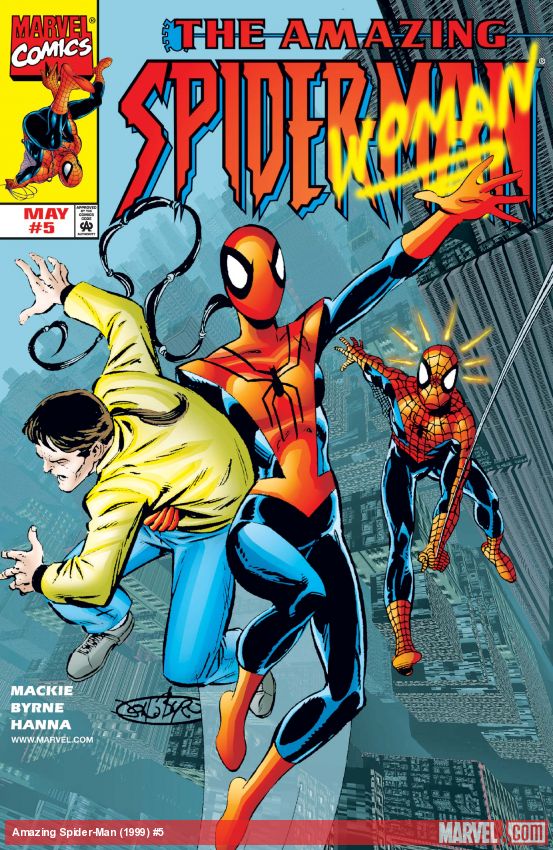 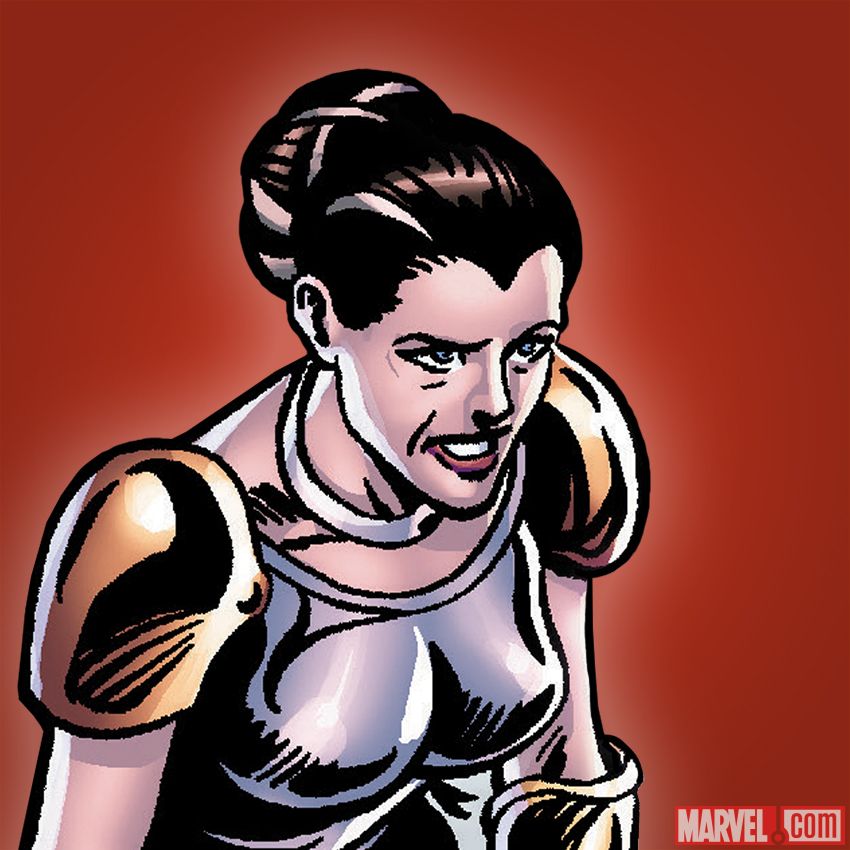 GRIM HUNT PART 1 Two women claiming to be Kraven's wife and daughter are preparing to attempt an unholy resurrection. They're hunting Spiders and Spider-Man's friends and namesakes are in their sights

GRIM HUNT PART 3 All has not gone according to plan for the Kraven family. But that does not mean they are through with the Spider-powered characters. Who will survive the GRIM HUNT.

GRIM HUNT PART 4 The last stand of the Kravens! The Grim Hunt ends with a death in the family, but not the family you may think! Spider-Man's about to learn a violent lesson: that nothing is forever.

SPIDER-ISLAND TIE IN Hercules finds himself infected with Spider-Powers of his own! Unfortunately, our web-slinging former demigod soon finds himself testing his new powers in a battle against the X-M