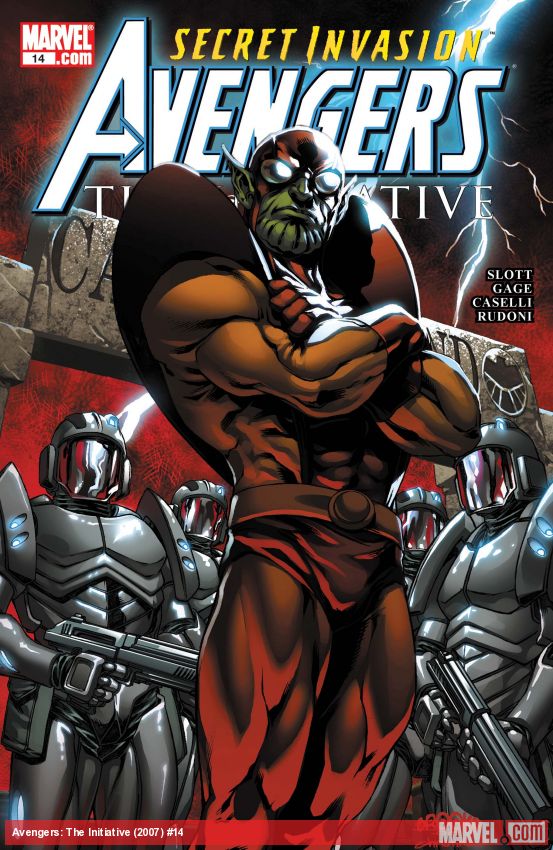 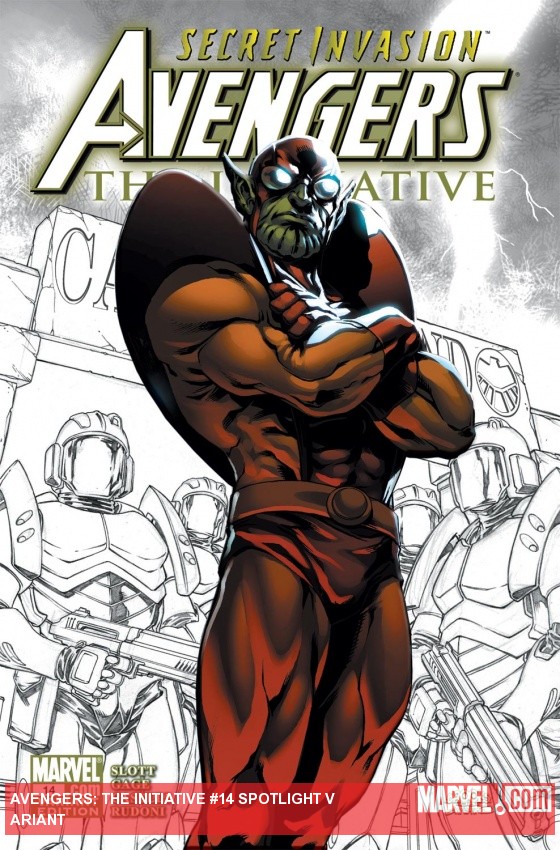 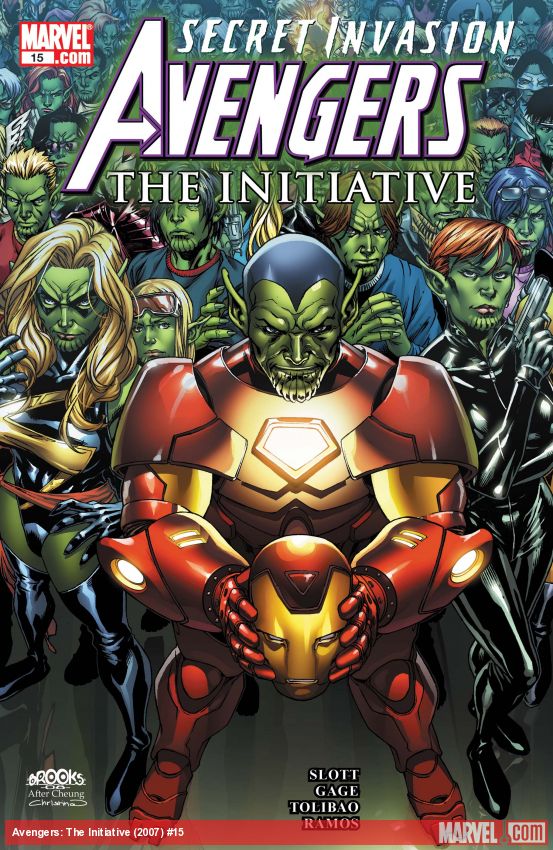 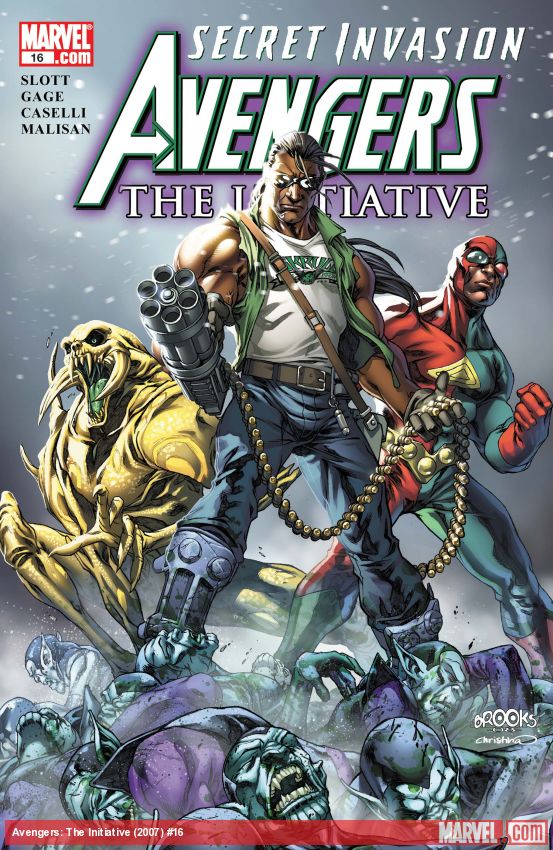 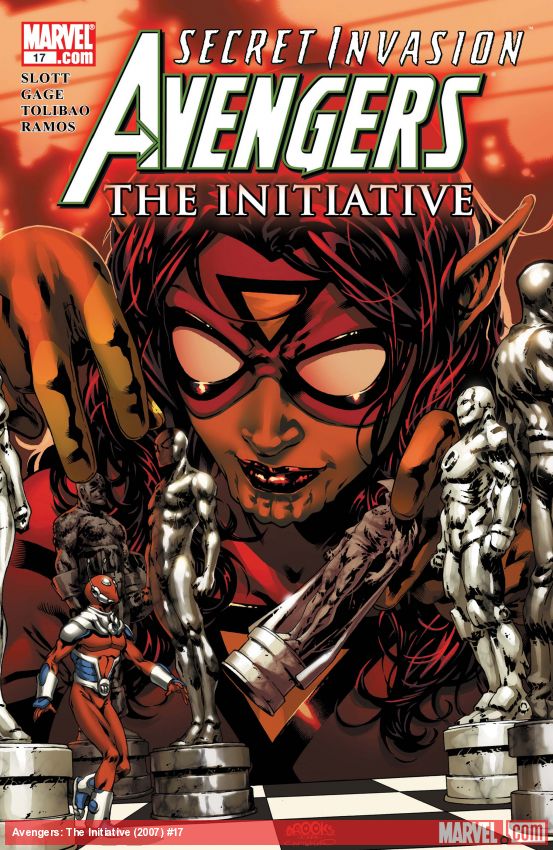 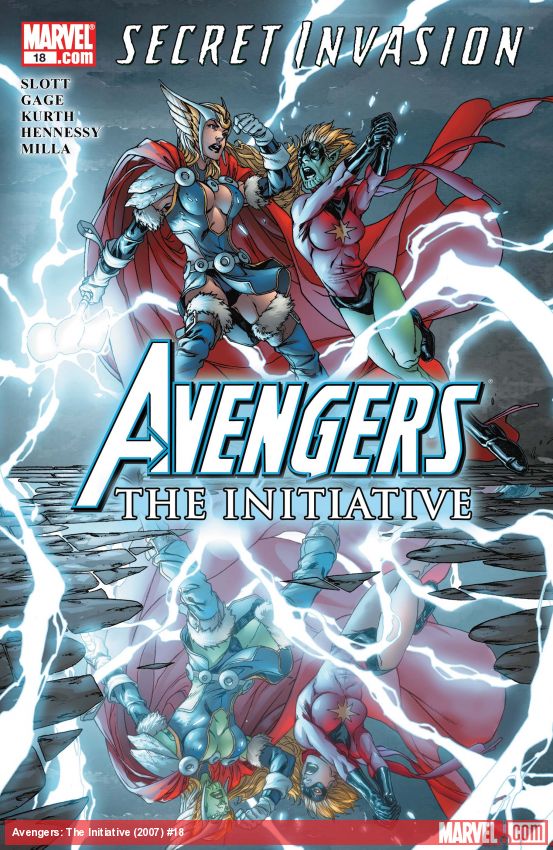 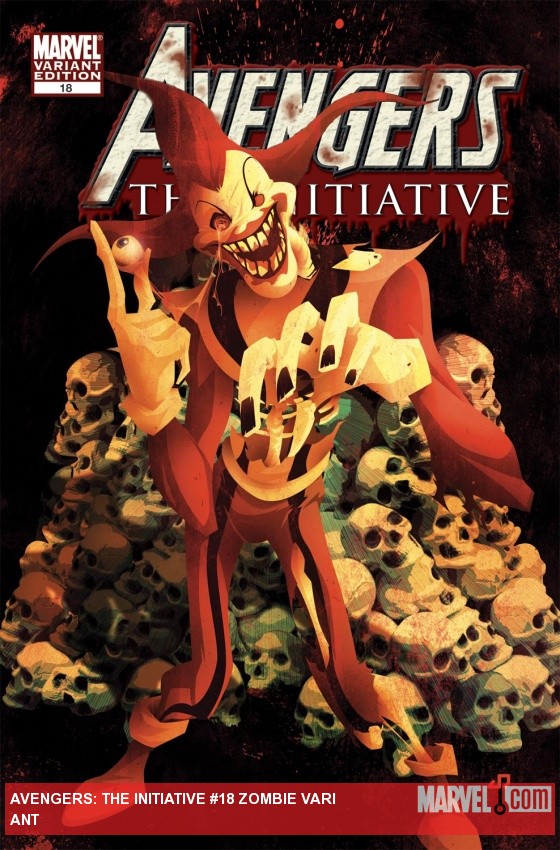 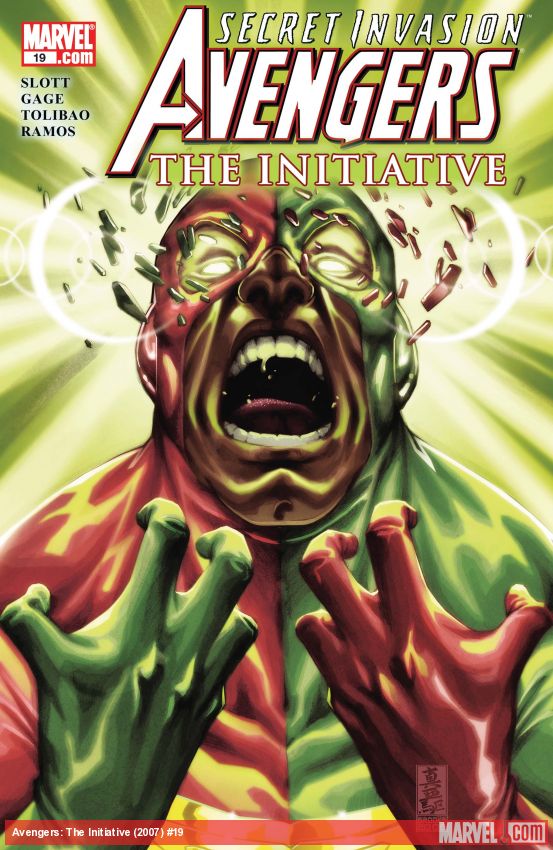 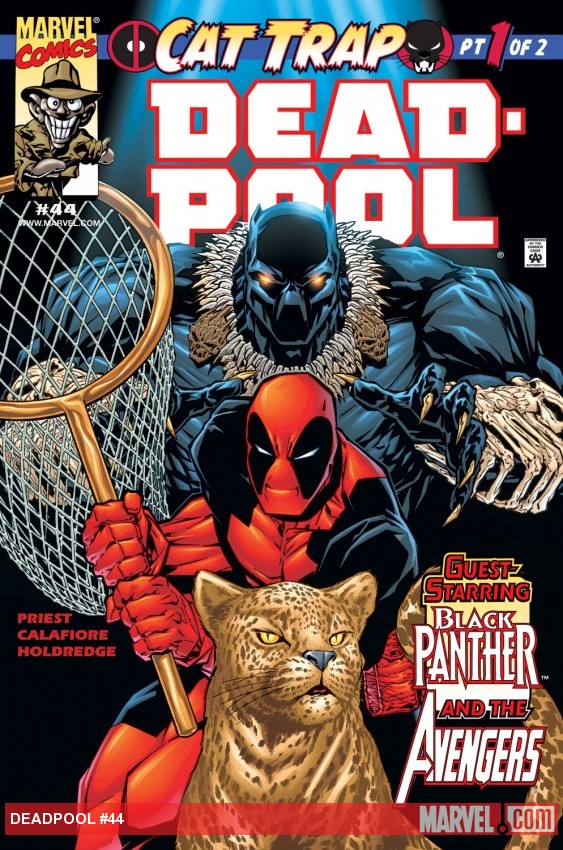 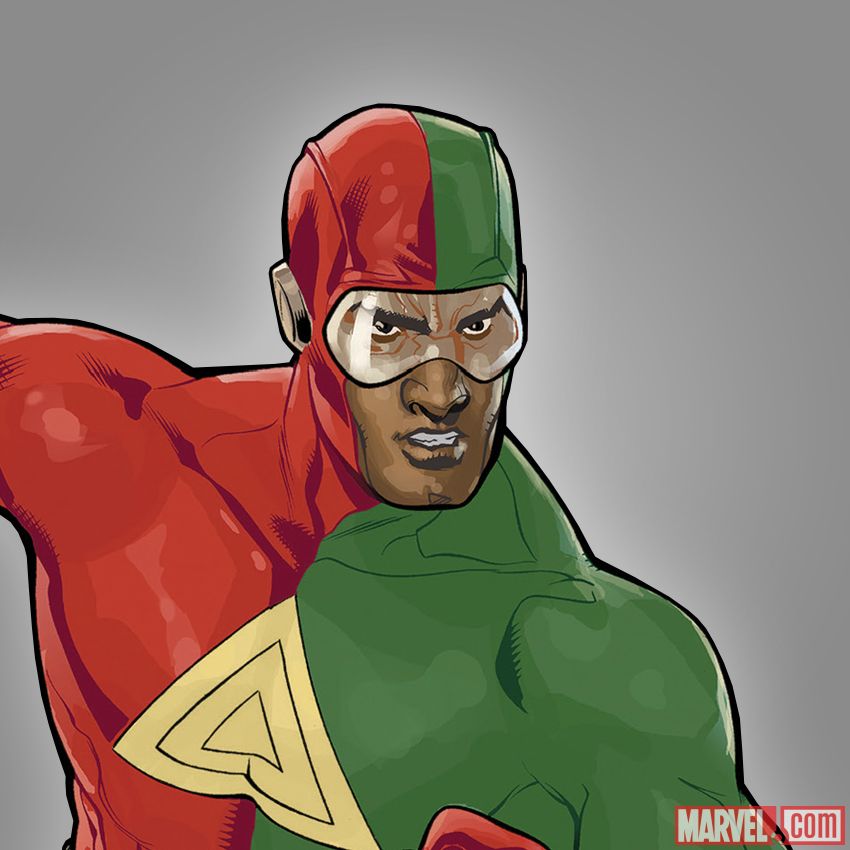 The fates of The Initiative, the United States, and Planet Earth hang in the balance. Plus: Former Avenger, Delroy Garret, assumes the mantle and arsenal of Earth's greatest Skrull-Hunter, The 3-D Man

It's up to the Initiative to face off against the first major Skrull strike force! And on the battle field, the cadet with the biggest secret has to choose which side he's really on. Plus, a new low f

The Skrull Kill Krew is back! And they're ready to kill, maim, torture, and butcher every mother lovin' Skrull out there! Also, back at Camp Hammond, Ant-Man is in a giant world of trouble.

Now that the Kill Krew knows Skrullowjacket's master plan, can they stop the true mission of the Fifty State Initiative? Plus, Thor Girl vs. Ultra Girl! One is more than she appears to be and the othe

SECRET INVASION TIE-IN!
THE EXPLOSIVE FINALE STARTS HERE!
Now that the KILL KREW knows Skrullowjacket's master plan, can they stop the TRUE purpose of the Fifty State Initiative? Plus: It's T

Join 3-D MAN, CLOUD 9, KOMODO, HARDBALL, and heroes around America in the battle that will decide the fate of the planet and the future of the Initiative program. Will the Kill Krew Army win the day?