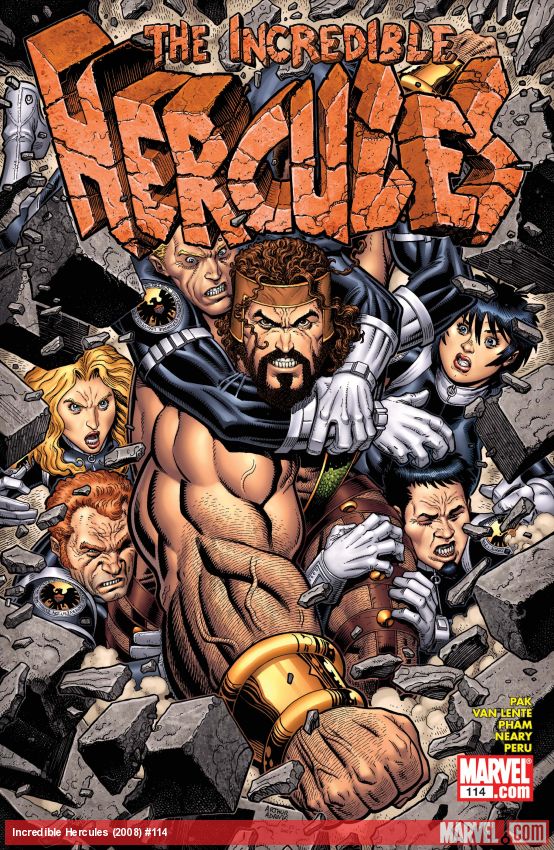 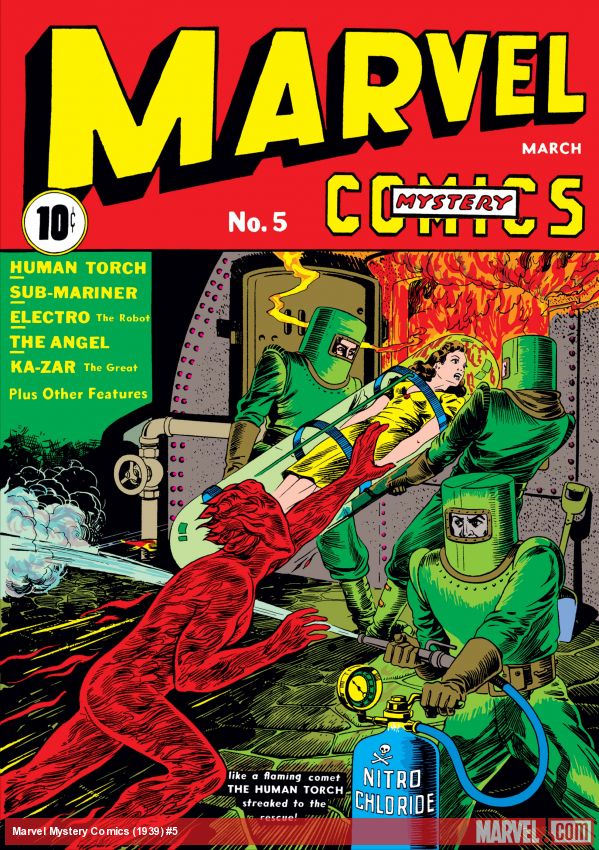 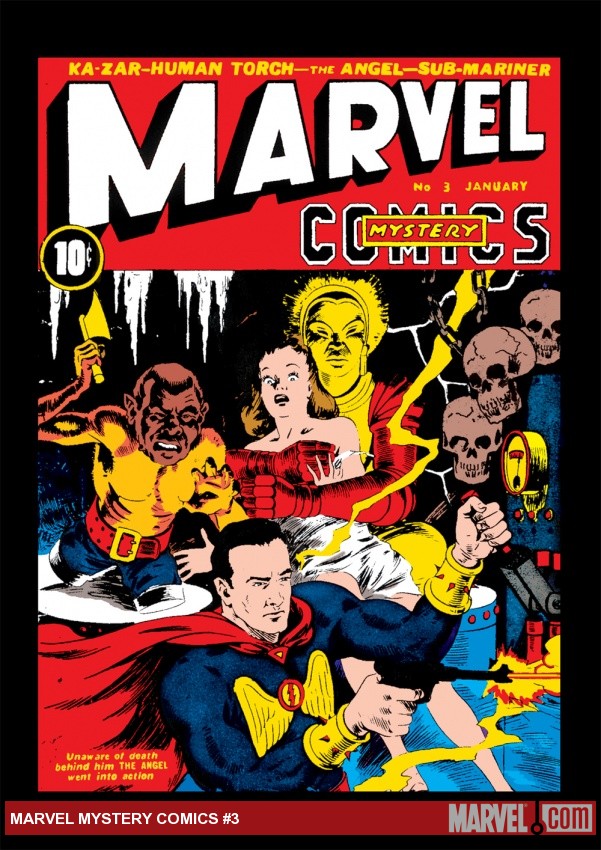 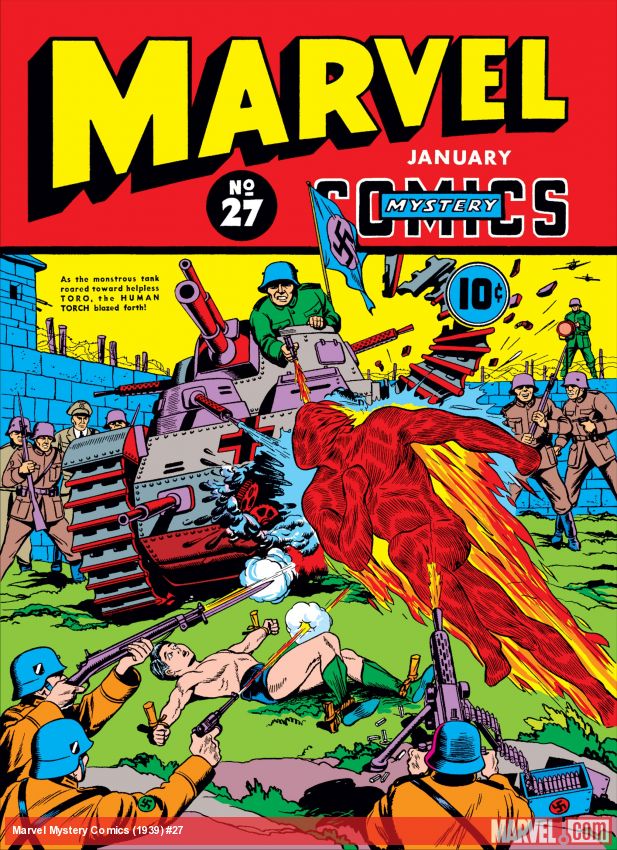 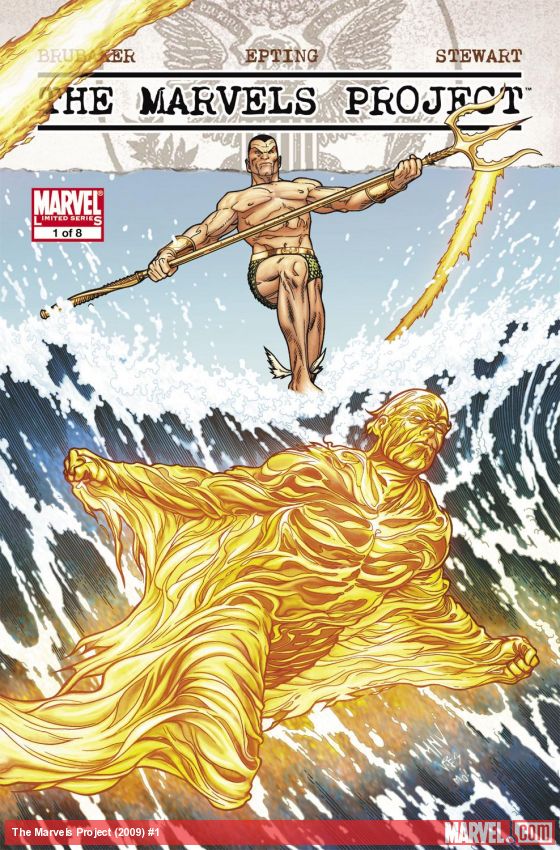 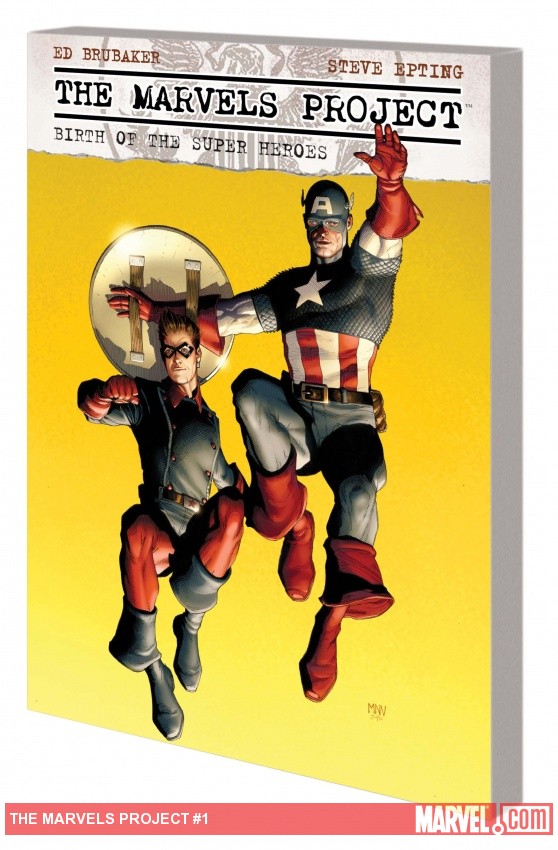 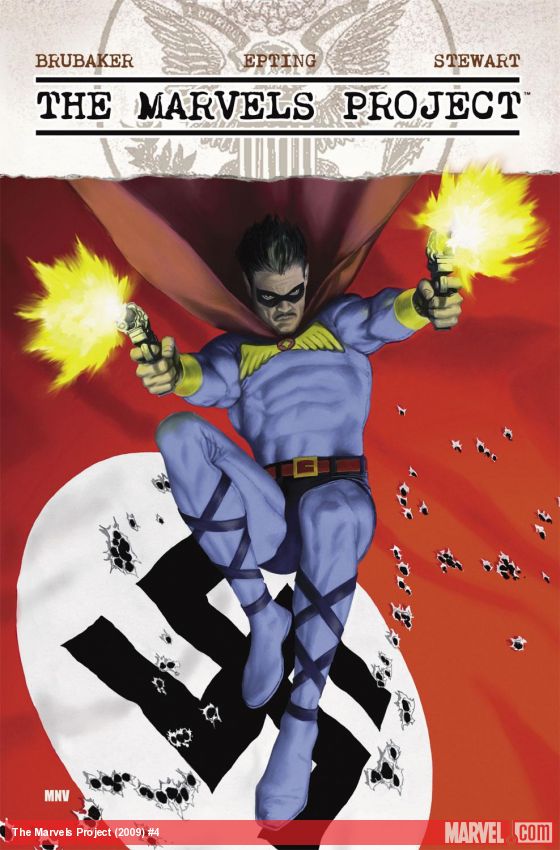 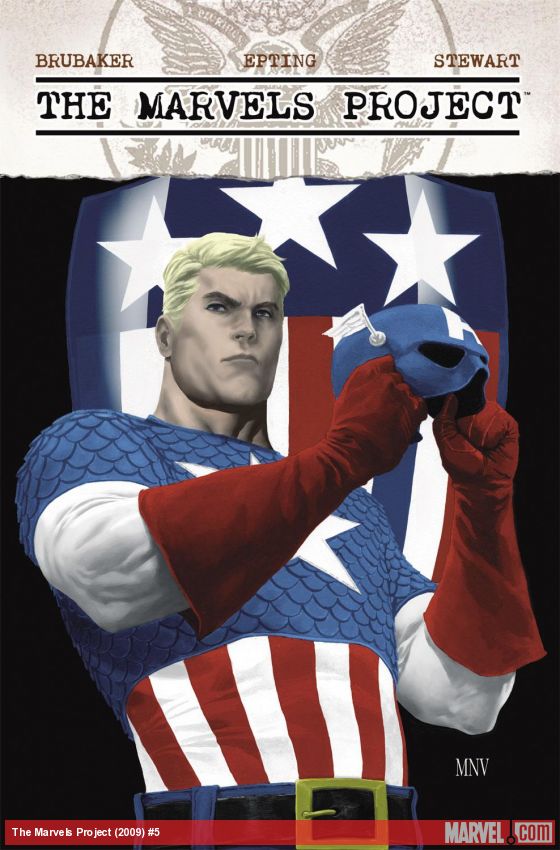 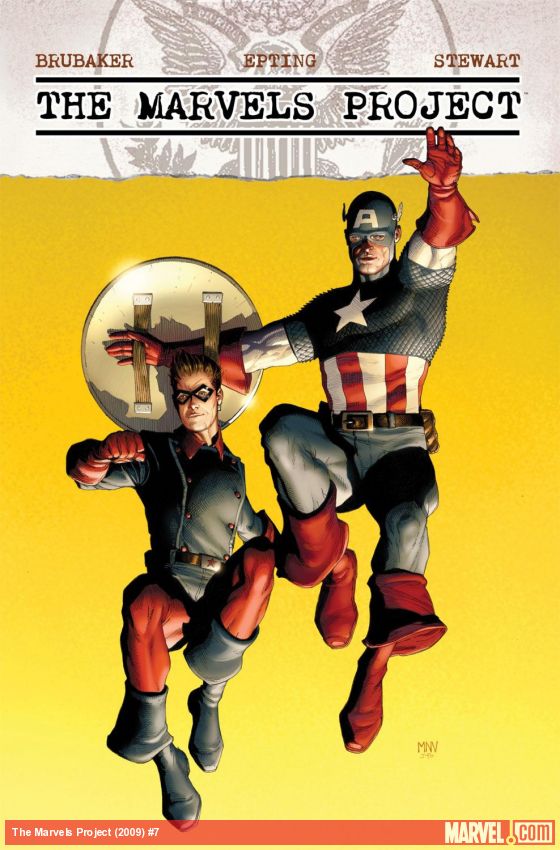 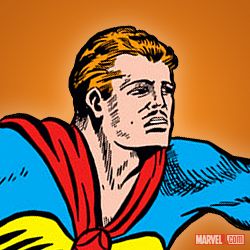 Driven into a berserker rage by Ares, Hercules has become the critical piece of Cho's plan to destroy S.H.I.E.L.D. Will Herc fall into place or has he become the biggest liability of all?

The adventures of Marvel's first generation of heroes continue! Torch and Toro, Namor, the Angel and more pave the way to the Marvel Age of Comics!

Who is the mysterious old man who lies on his deathbed in a hospital in 1939, and how does his passing mark the beginning of the first heroic age of the Marvel Universe - and signal the rise of the su

Captain America. Bucky Barnes. The Angel. Namor, the Sub-Mariner. Nick Fury. The Human Torch. Toro. The Phantom Bullet. Witness the birth of the Marvel Universe through the eyes of one of its own Gold

Project Rebirth begins! As 98 pound weakling Steve Rogers finally enters the picture, Nazi spies move in the shadows onto US soil...and the Angel comes close to finding the man who's murdering masked

Out of the ashes of the Project: Rebirth comes America's first Super-Soldier -- Captain America! Witness the first mission of Cap in New York...as Namor stalks the city streets and the Angel finds the

Cap meets Bucky! The origin of the Destroyer! The interrogation of the Sub-Mariner! And it's all leading up to the Nazis' conspiracy to bring the US into World War Two!